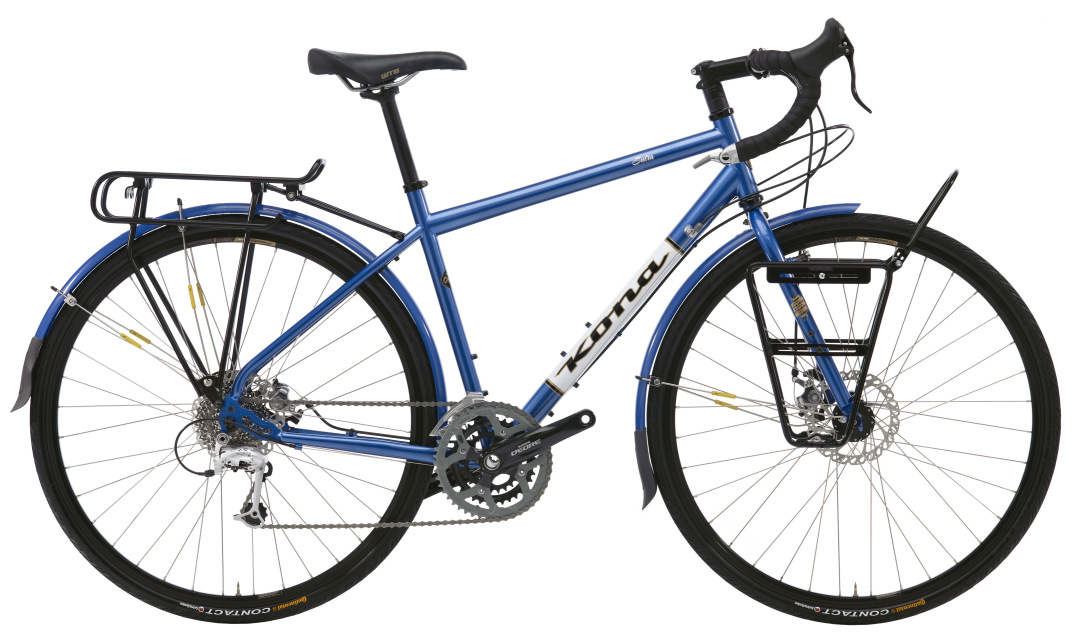 Kona Sutra was on top of my list. The bike came equipped with the basics necessary for touring. It had fenders and both racks already installed which would have saved me at least a couple of hundred bucks. It had relatively good reviews online for the 2013 model and it has proven itself on long distance trips. I also found the bike to be the most aesthetically pleasing out of the three. The problem was that I could not find any local stores who had the bike in stock.
LHT on the other hand were to be found in abundance in stores near me in both the 26″ and the 700c flavors. LHT is a fine piece of machinery with an almost cult like following and I really wanted to like this bike as it was readily available. It was also the most affordable of the three (a local store had a 54cm 26″ version in stock for $870). But, I just couldn’t do it as much as I tried. I do get the idea behind a “touring bike” but I have found LHT to be too utilitarian looking for my pleasure and it just wasn’t doing it for me. Hence I kept looking. And there was the Salsa Vaya which came under my radar fairly late. With a MSRP of $1399, it was the most expensive of the three considering that unlike the Sutra, it did not have any racks or fenders attached to it. However, I instantly liked the bike. The geometry was similar to Sutra except that it looked a bit more rugged in comparison. And again unlike Sutra, as luck would have it I found a couple of them in a local bike shop. I test rode the 55cm, it was a good fit and most importantly I was comfortable on it. The bike had some minor scratches around the rear derailleur and the front fork. After pointing those out to the sales person I was offered some additional discount on top of the sale price. I said “OK, let’s do it”, came back the next day and took the bike home. And that is how I found my horse to be (is this cowboy theme boring you yet? Ha ha…I swear that was the last one).

I don’t know if I made the right decision, only time will tell. You will surely hear about it in upcoming posts. On a positive side note, my youngest brother who is to accompany me on this trip just put a deposit in for a Sutra which he should be receiving some time this week. This will give each of us a chance to ride both the Sutra and the Vaya. 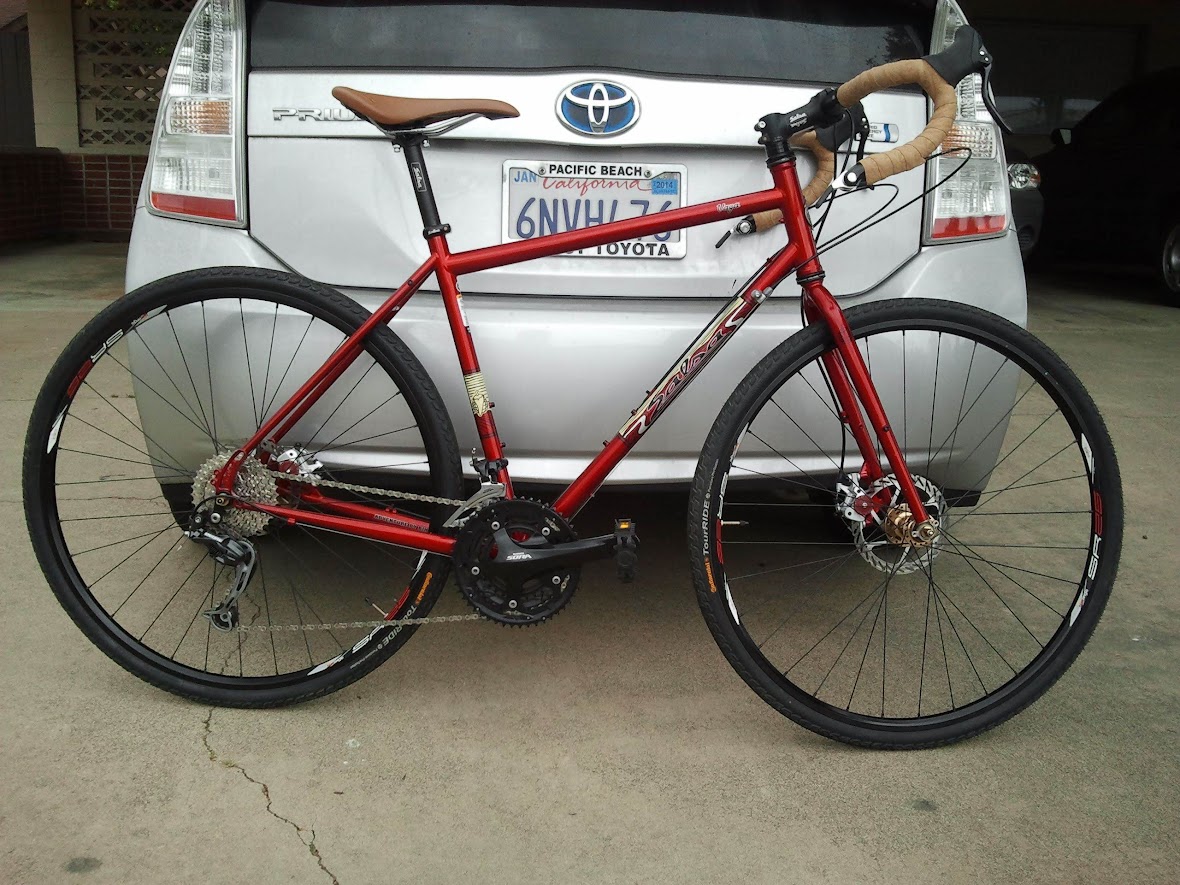